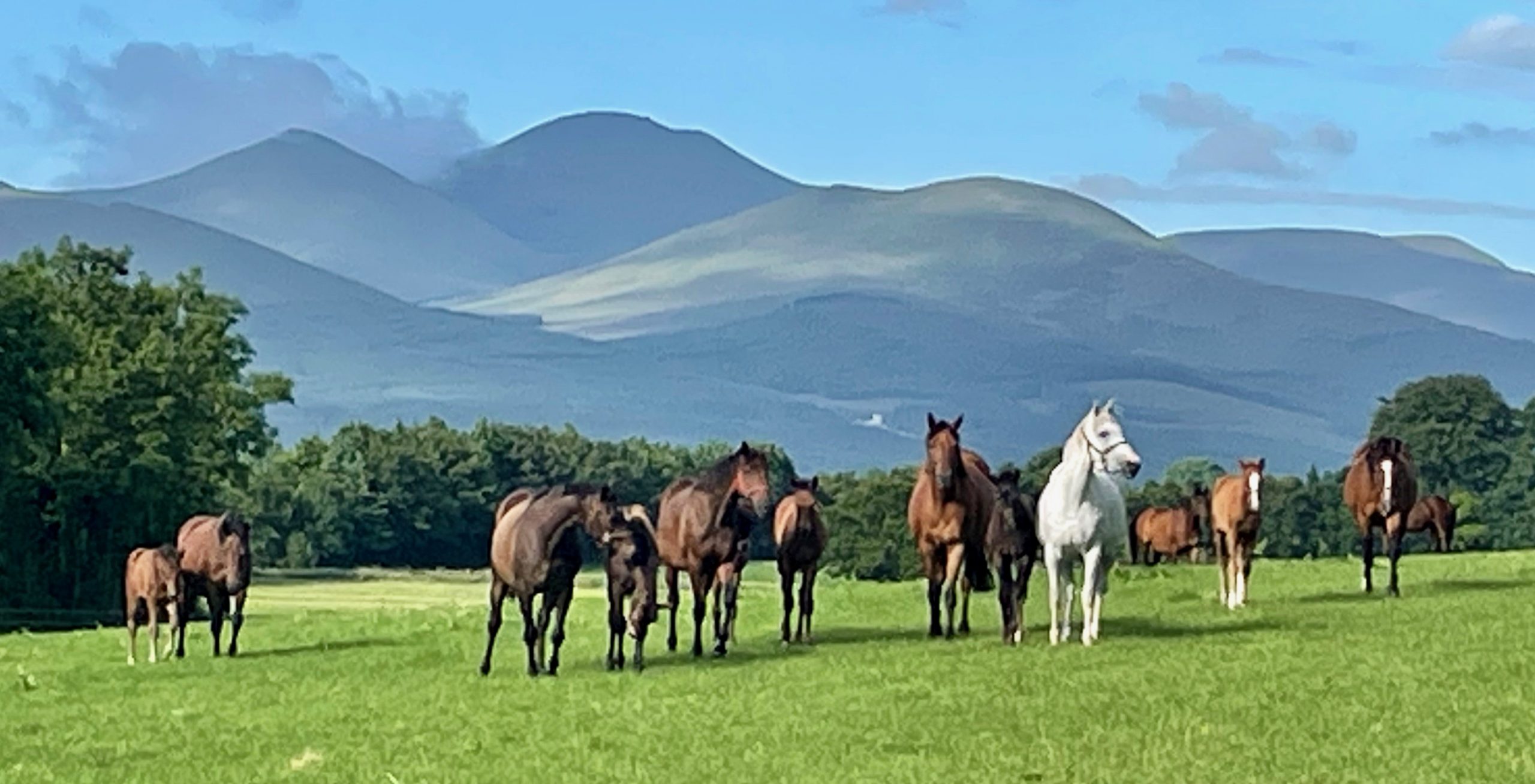 Located in the tranquil surroundings of Bansha, Co. Tipperary, Ireland

In the heart of the Golden Vale 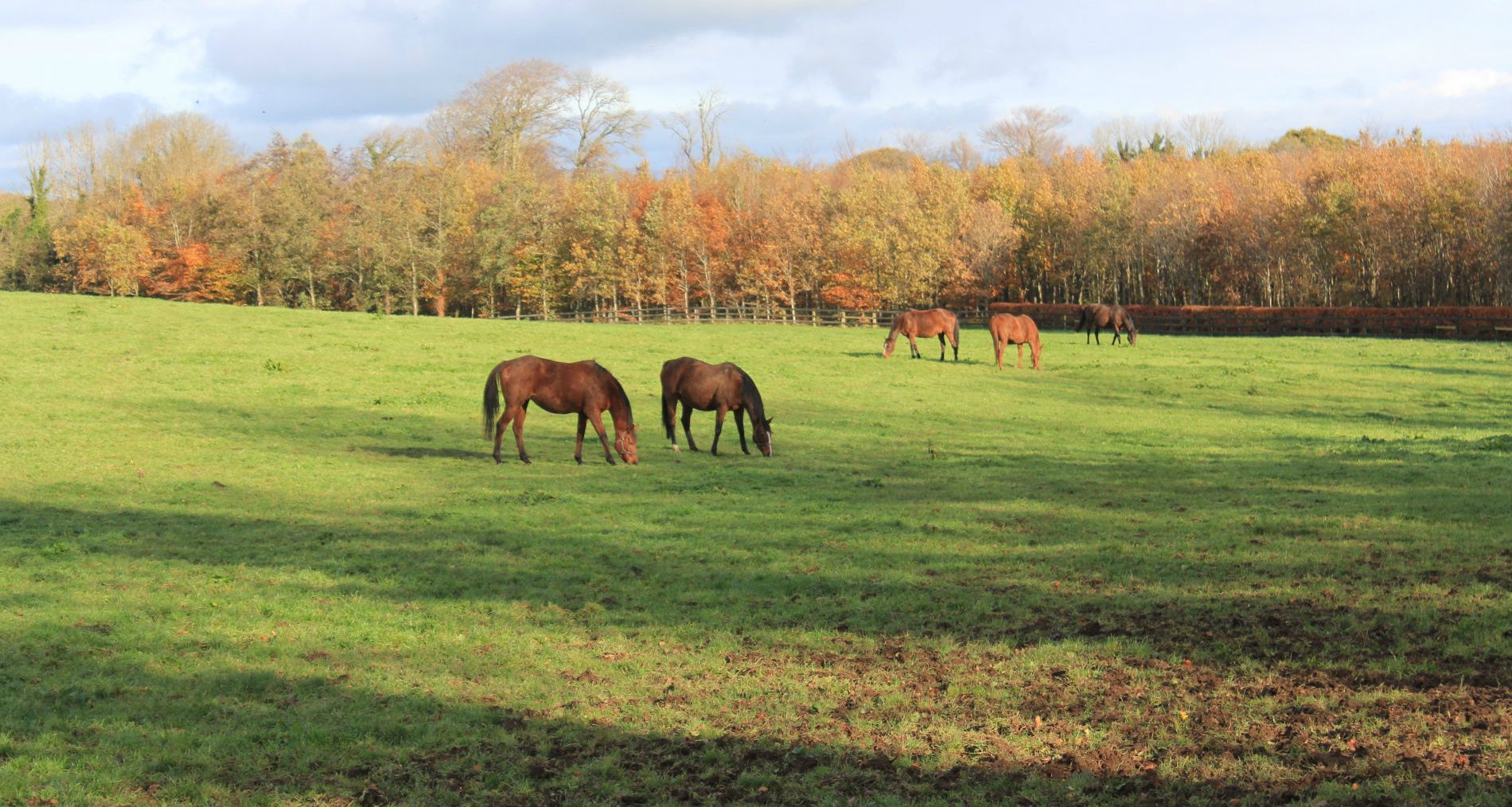 For Boarding, Foaling, Raising and Grazing of your future Thoroughbred champions

For the next generation of superstars

From Ribchester to Ventura Diamond to Forever in Dreams to Fox Champion and Mother Earth, Champions are born and raised at Lismacue...... To see what we can do for your Thoroughbred get in touch anytime.

We provide year round boarding, and seasonal boarding for the breeding season, (maiden, barren and in foal or foal at foot mares)

Our foaling mares are under 24 hr supervision. We closely monitor your mare throughout gestation, during and after foaling.

At Lismacue we have an approved Quarantine Facility for all import and export requirements.

Lismacue is renowned for producing tough, sound horses. The grass which grows from our rich limestone land, year after year produces great bone in our young stock.

The Stabling facilities at Lismacue are second to none, with a dedicated foaling unit and ample supply of loose boxes.
Click on the image to view full screen. 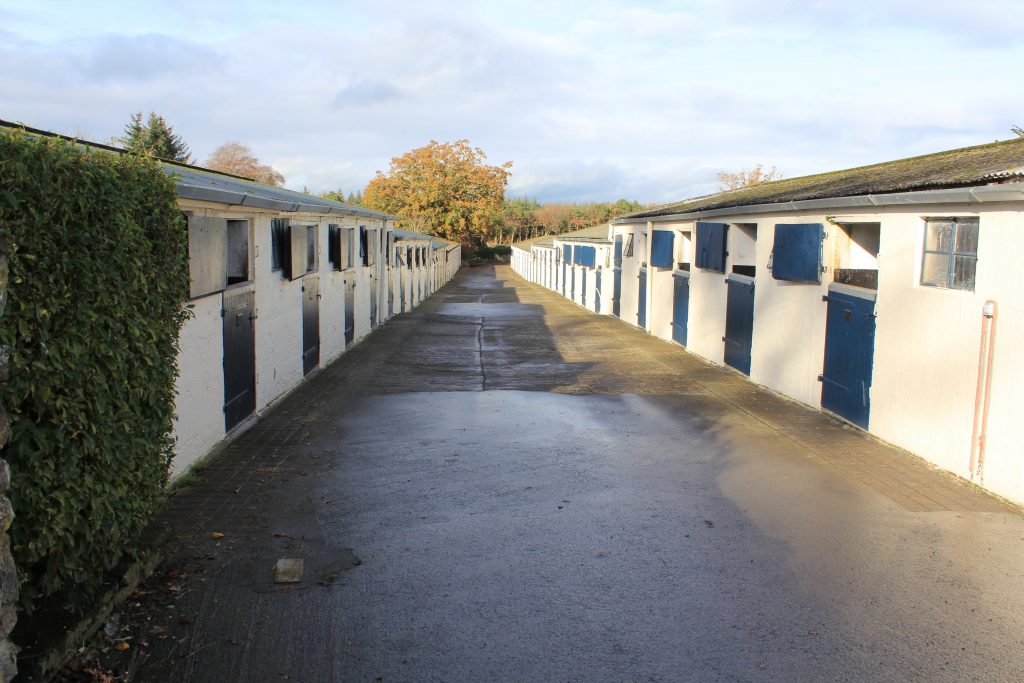 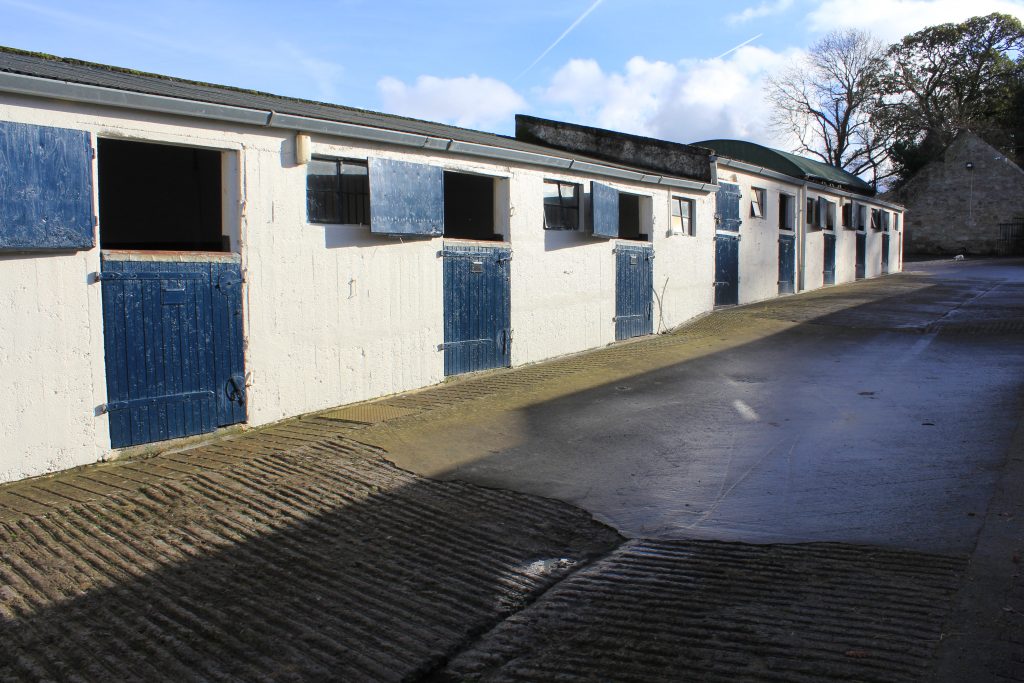 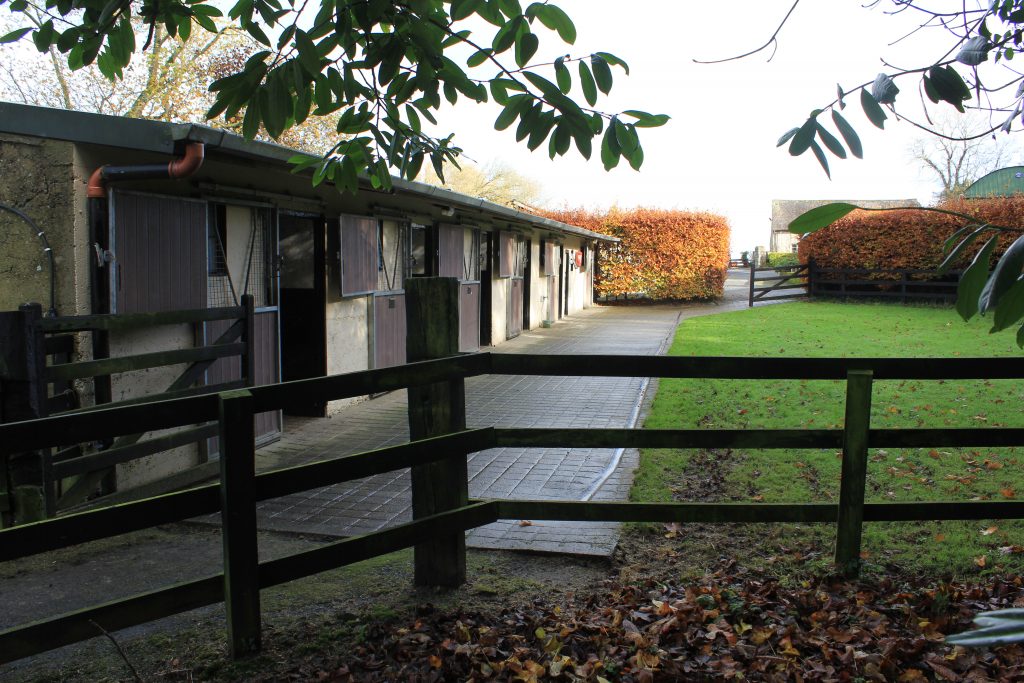 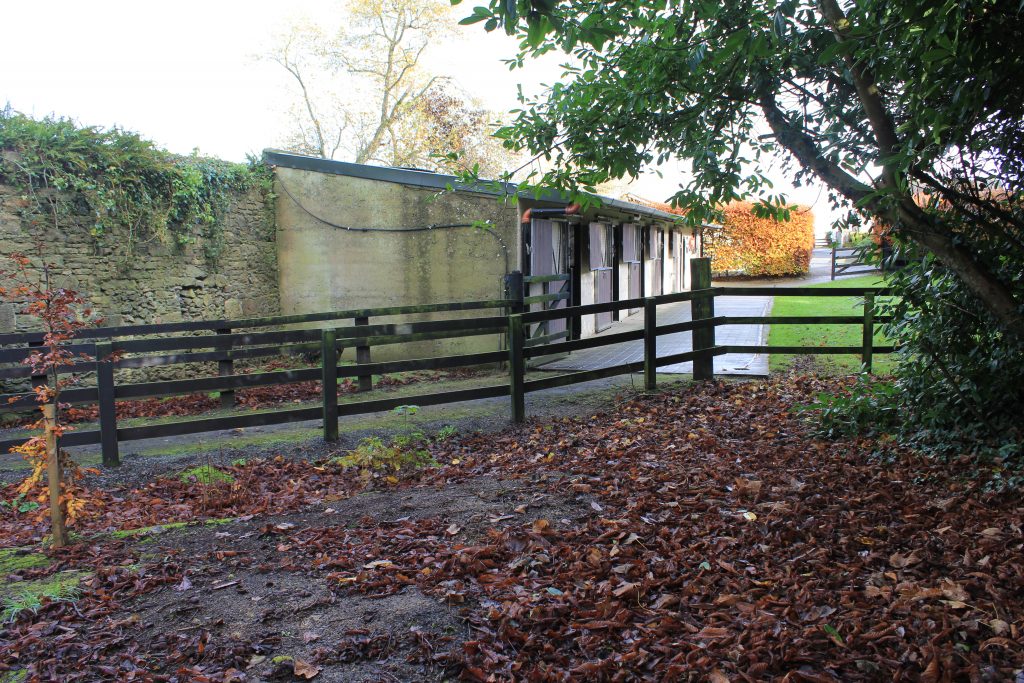 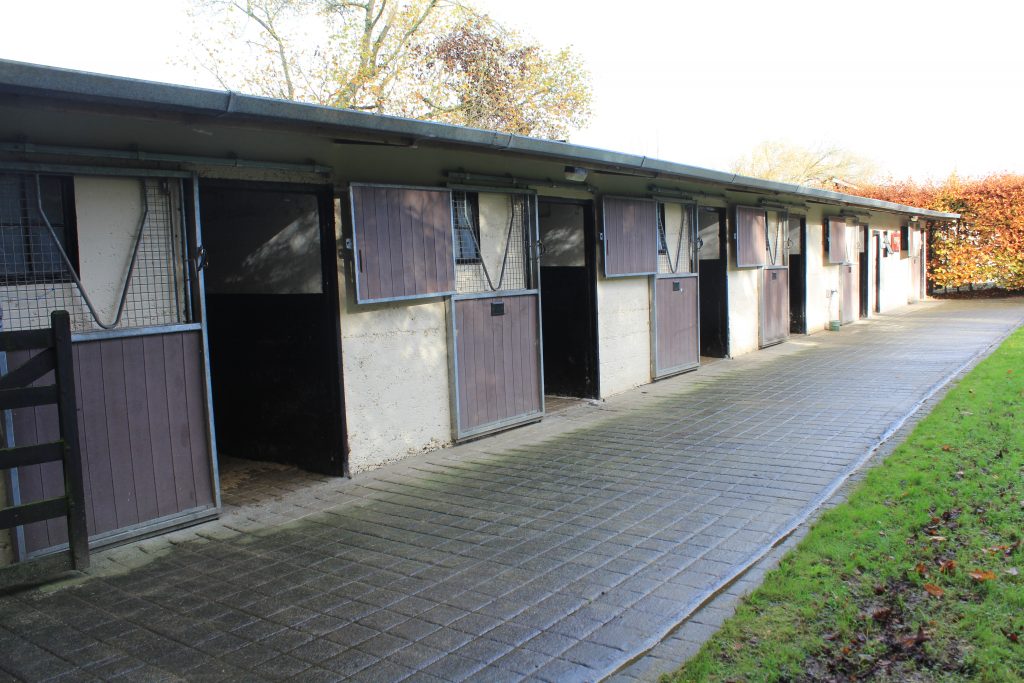 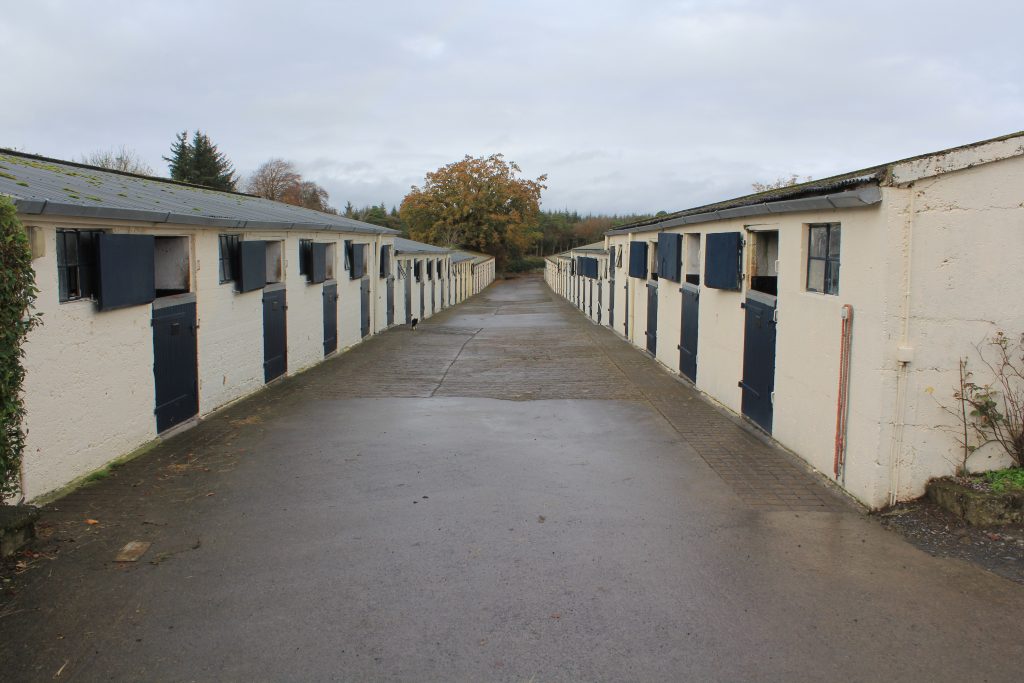 Sandra has put together a renowned team of industry professionals to service the needs of the stud.
Available 24-7 the team include..... 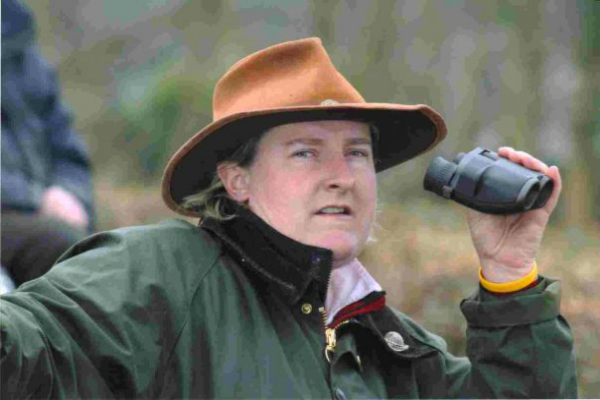 Owner-Operator Sandra Russell established the stud at Lismacue in 2004. She lives onsite at the stud. 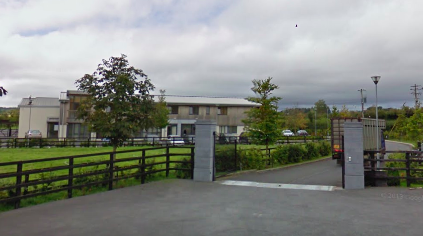 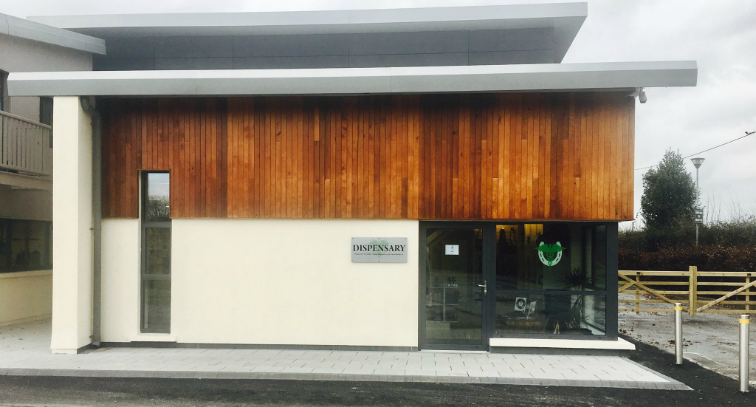 Ken McLoughlan who is locally based in Rosegreen provides all farrier services at the stud. 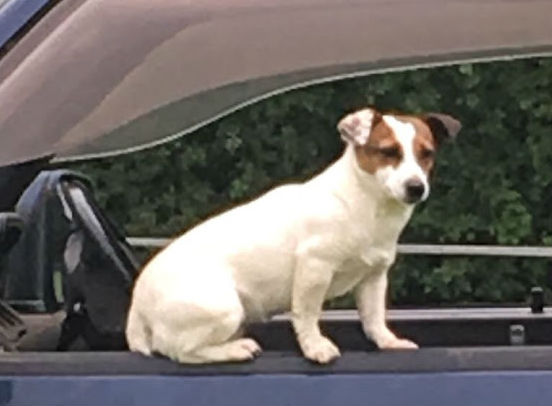 Holly provides 24 hr security and is usually the first to greet all visitors to the stud.

A native of Co. Tipperary, Sandra has been surrounded by horses all her life. After spending her fomative years working for stud farms in Ireland she eventually travelled to the USA where she worked for 10 years at Hartwell Farm in Kentucky. Returning to Ireland in 2003, Sandra established her base at Lismacue Stud. Notable winners raised & grazed at LIsmacue: Ribchester - European Champion miler 2016 and Champion miler 2017. Four fabulous G1 wins at a mile include the Prix Jacques le Marois at three and the Queen Anne Stakes, in record time, at four.

30
mins from Coolmore
60
Boxes
200
Acres
365
days per year
I have been doing business with Sandra Russell for the last 11 years. She is extremely professional, dedicated, and knowledgeable. She has always had a very high success rate in getting our mares in foal.

She is honest and always a pleasure to deal with. 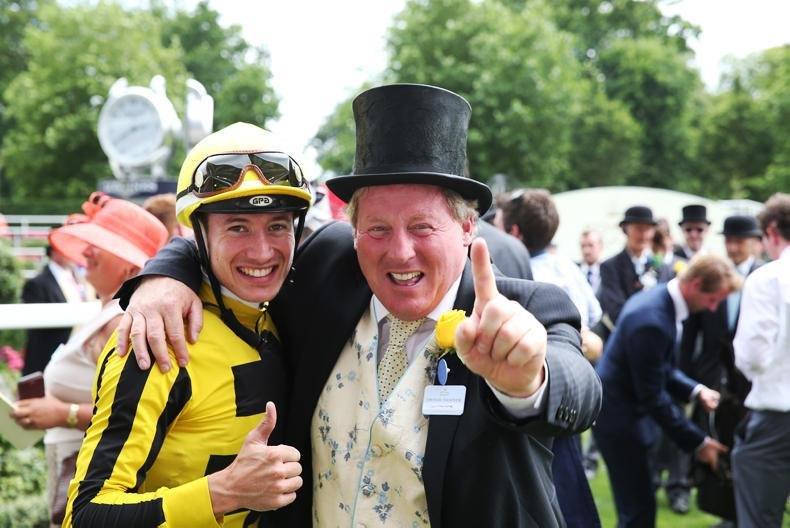 Bansha House Stables
I have sent my mares visiting Irish stallions to Sandra Russell for a good number of years. She has always impressed me with her professional attitude, excellent horsemanship and efficient communication skills. I look forward to working with her again in the future, and can highly recommend her operation at Lismacue as a boarding farm. 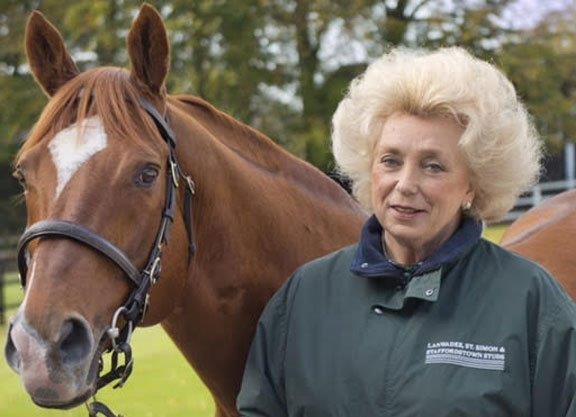 Set in 200 acres of prime post and rail pasture land, Lismacue provides for a very picturesque Stud farm backdrop.
Click on the image to view fullscreen or to see all images click here -> See All 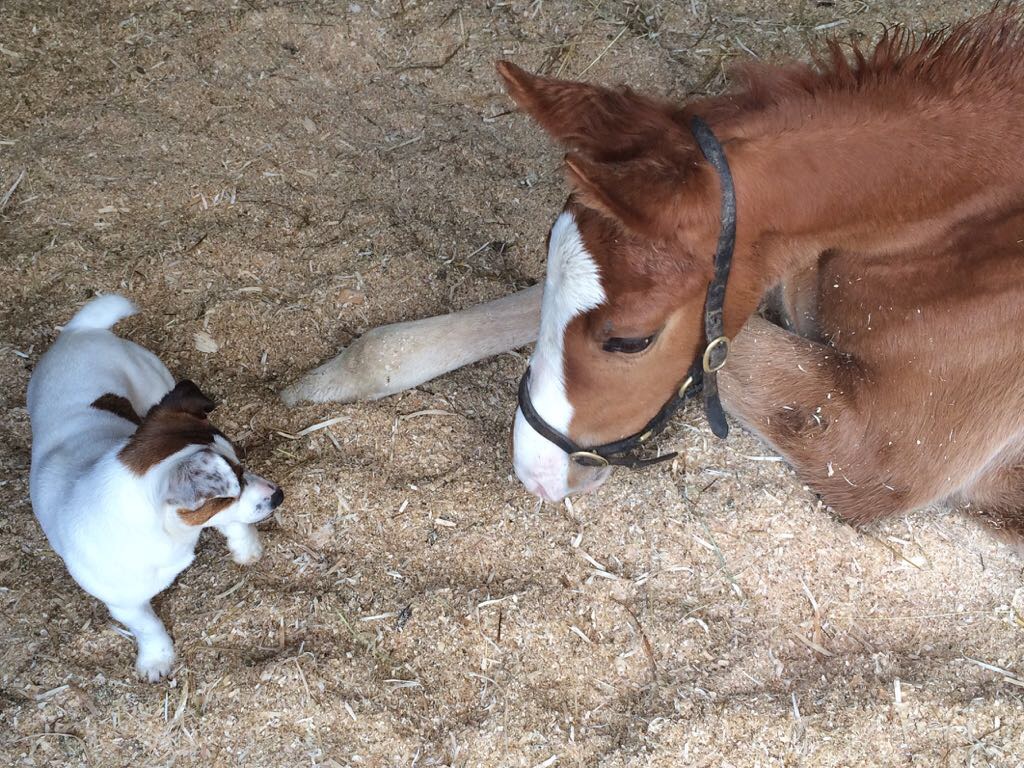 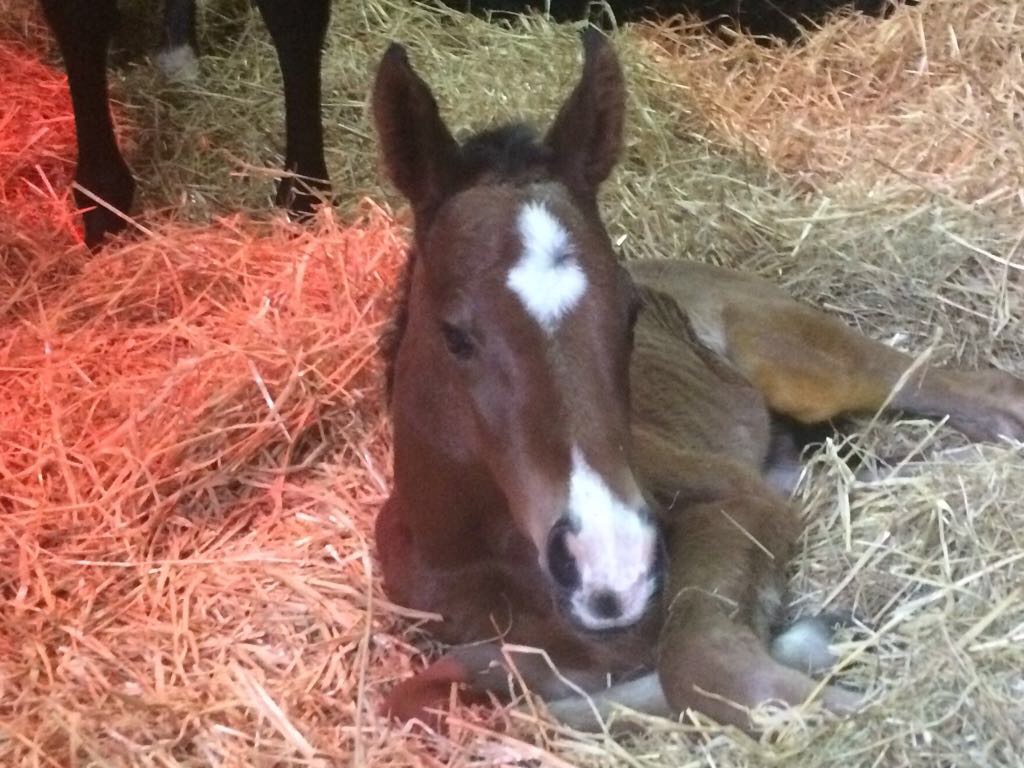 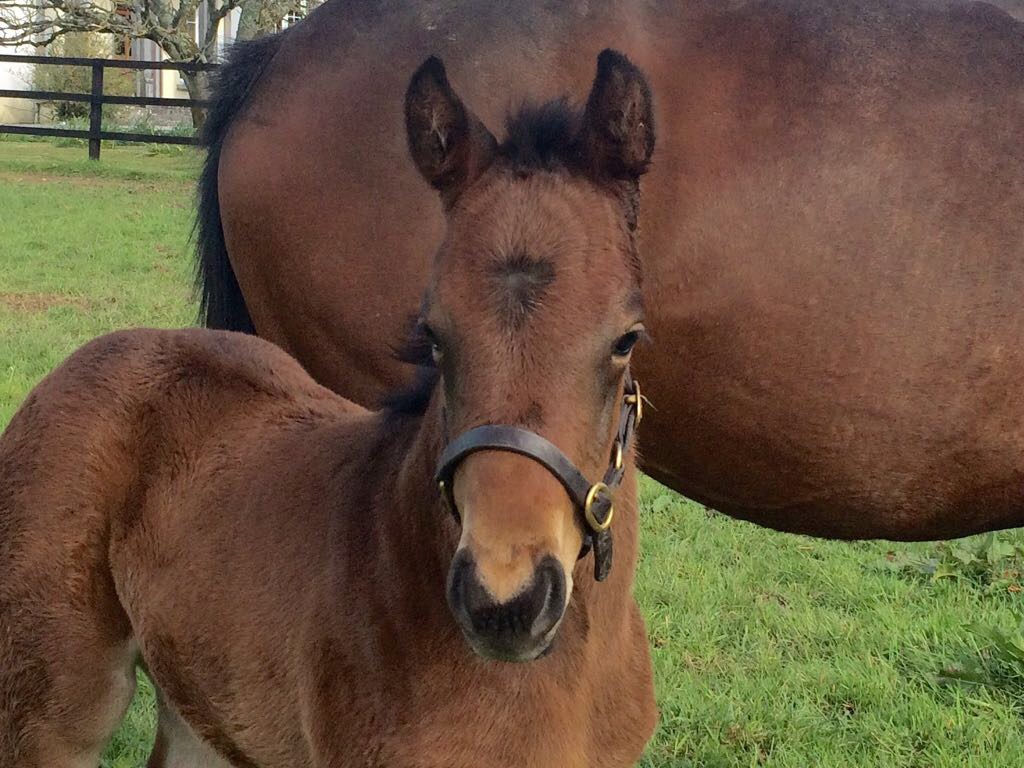 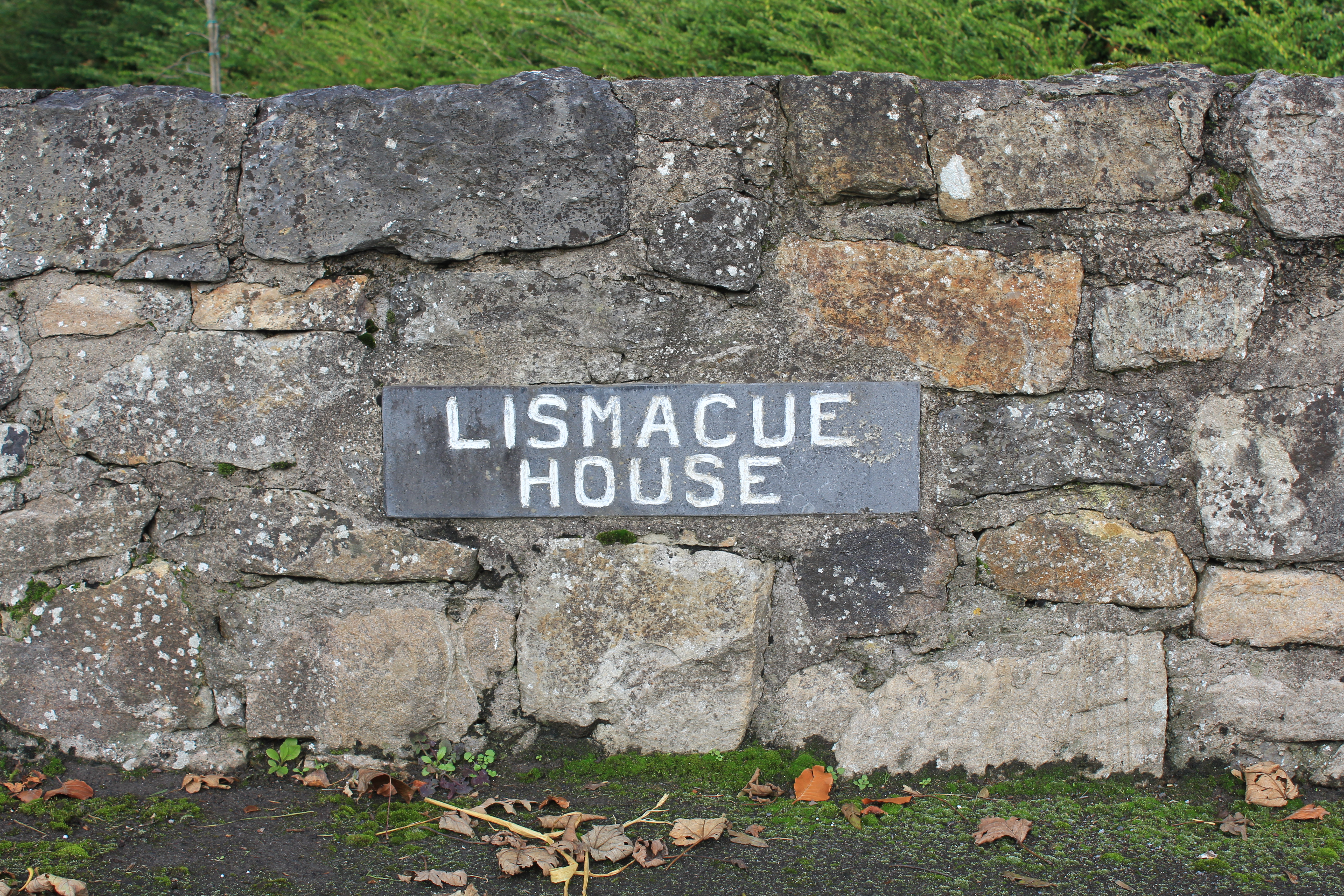 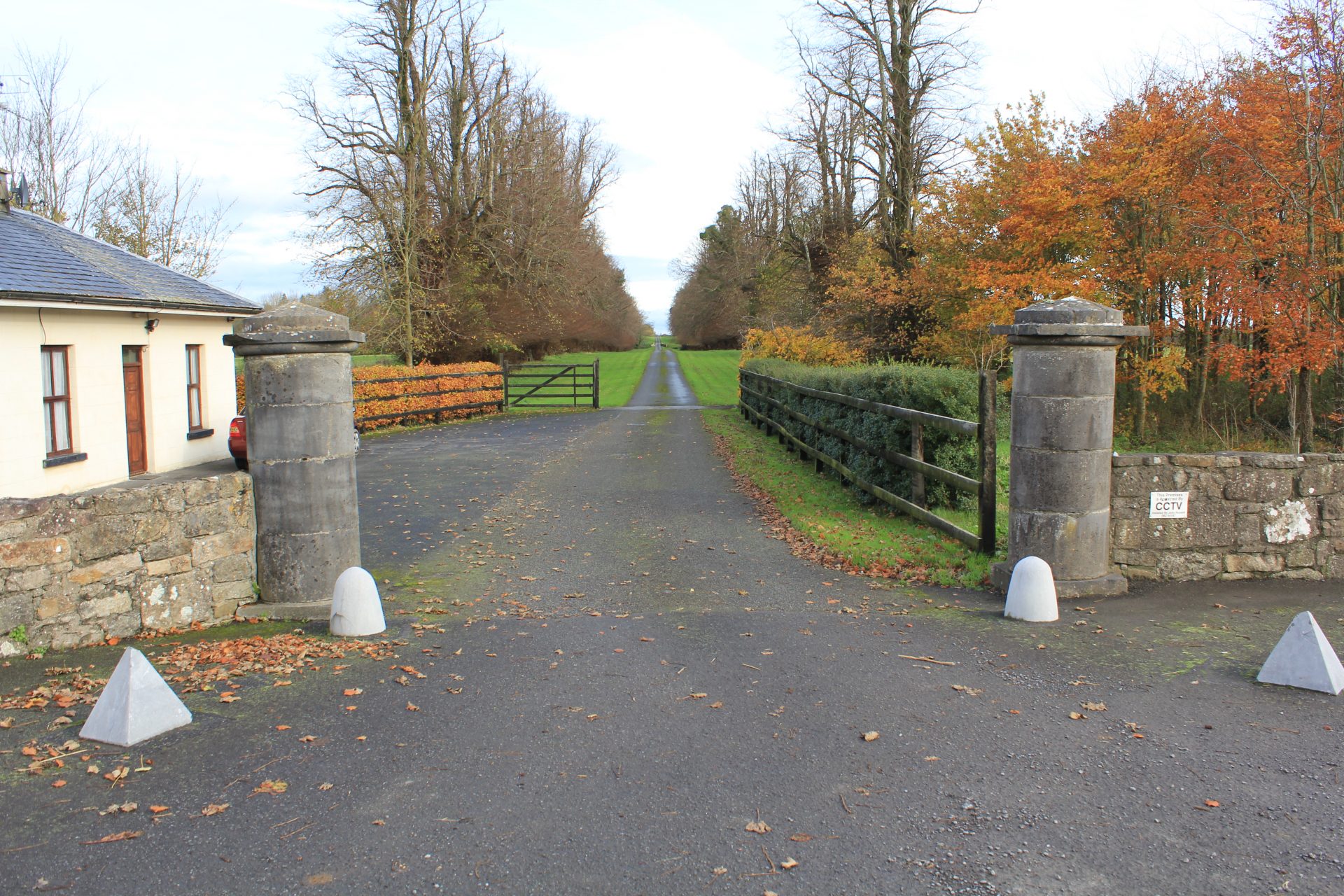 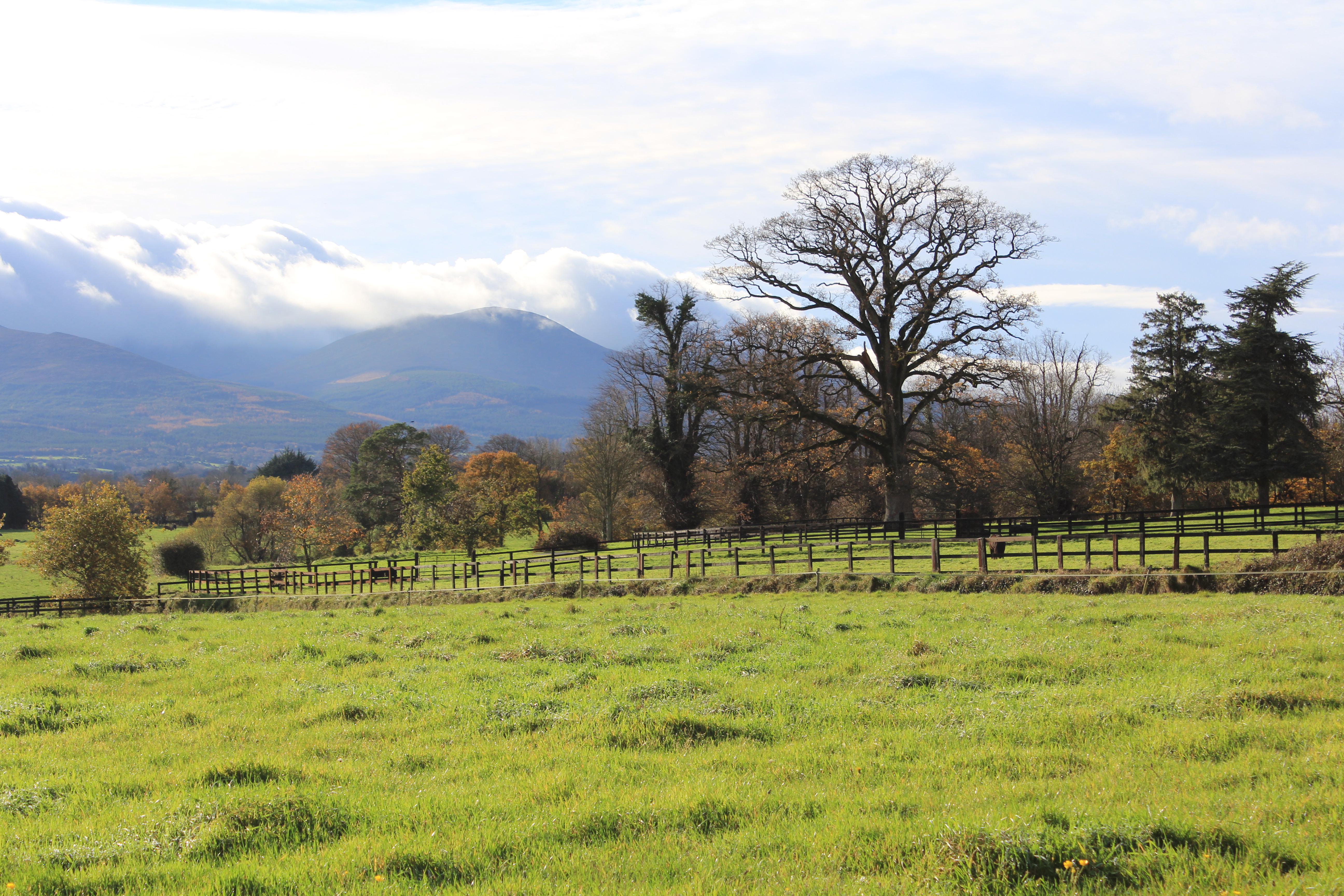